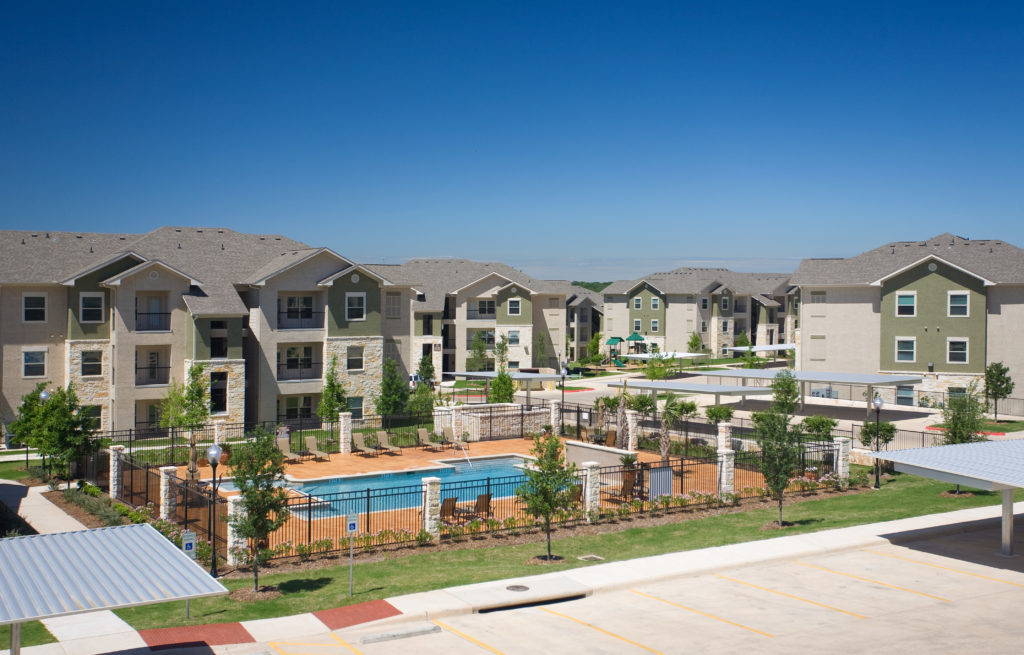 Austin ranked first among the fifty largest U.S. metros based on net migration as a percentage of total population from 2010-2014. Due to this large influx to the region, the Austin metro population has expanded by 37% over the past decade. Austin’s unemployment rate currently sits at 3.2% compared to the state of Texas at 4.8% and the nation at 4.7%. Forbes recently ranked Austin #1 for “America’s Fastest Growing Cities” and “Cities Most Likely to Prosper Over the Next Decade”. Tech employment in Austin has grown at triple the national pace over the past 5 years, fueled by a population where the percentage of people with a bachelor’s degree or higher exceeds the national average by over 30%.

Peter Calatozzo added “Fox Hill is a high-quality property which provides us with the opportunity to capitalize on Austin’s steady population growth, educated workforce, and employment drivers.”