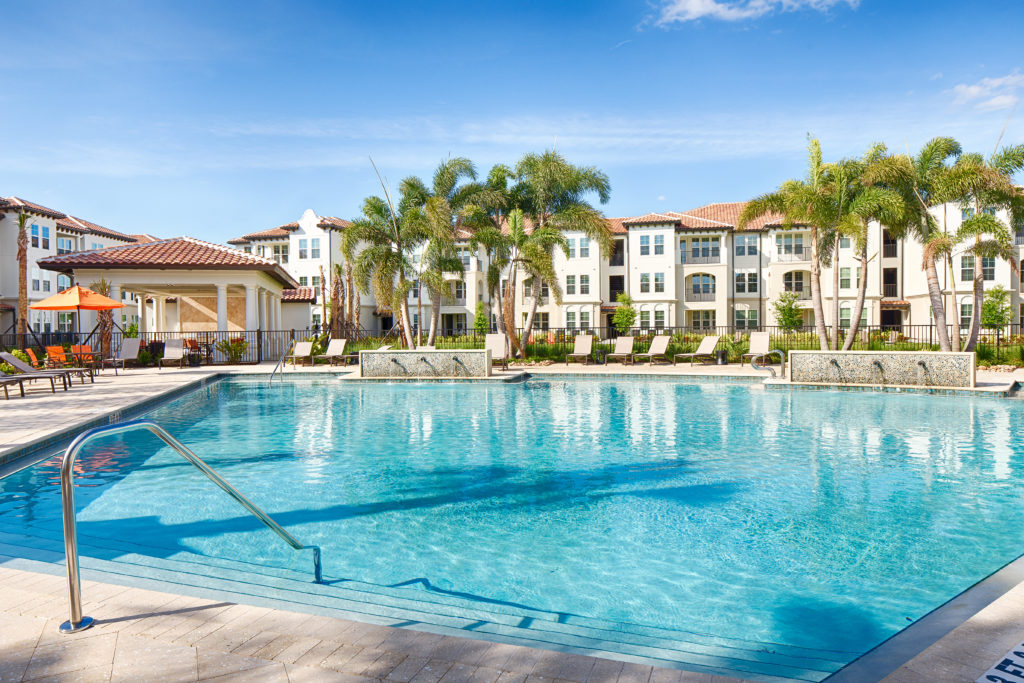 29% of Orlando’s job growth has been from professional and health service jobs, the biggest driver in employment growth throughout the country. Orlando added 50,900 jobs in the year ended February 2017, an annual increase of 4.3% (over twice that of the national average). Orlando is expected to add another 171,000 jobs in the next 5 years, a 14.2% increase.

“Park Place is a high-quality asset in the Windermere/Ocoee submarket with barriers to entry and proximity to the town of Windermere. We believe the Property is well positioned to benefit from the projected growth in Orlando in the coming years.” said Hughes. “Orlando had an average annual employment growth rate of 4.3% over the past 5 years, compared to the U.S. average of 2.6%, ranking the MSA third amongst the top 50 metros,” added Lindsay Schuckman, associate of the Praedium Group.