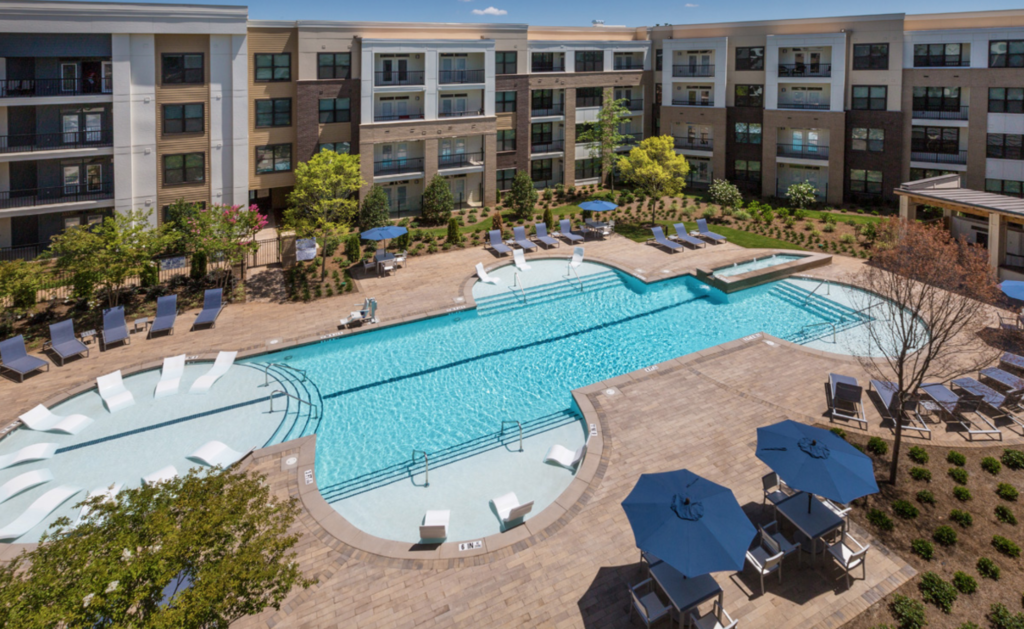 Peter Calatozzo said that “Reserve Decatur is a high-quality apartment community located in an MSA that has seen and will continue to see strong population and job growth.”

Per the Bureau of Labor Statistics’ July 2017 report, Atlanta achieved a 3.2% year-over-year change in total nonfarm jobs, ranking first among the 12 largest metropolitan areas in the country.  Job growth is expected to continue, with projections reflecting an increase of another 11.0% over the next five years – more than double the projection for the national average during this period.

“Situated in a highly desirable location between Downtown Decatur and the Emory/Clifton Corridor, Reserve Decatur will also benefit from Uptown Decatur’s transformation into a live-work-play environment, which is being facilitated by the development of nearby high-quality retail, including a soon to be completed 365 by Whole Foods,” noted Calatozzo.

“Demand for housing such as Reserve Decatur will continue to be bolstered by Atlanta’s growing population, which has exceeded the national average since 2010, and, per the US Census Bureau, is expected to continue to do so over the next 5 years,” added Kelsey Durels, Associate of the Praedium Group.