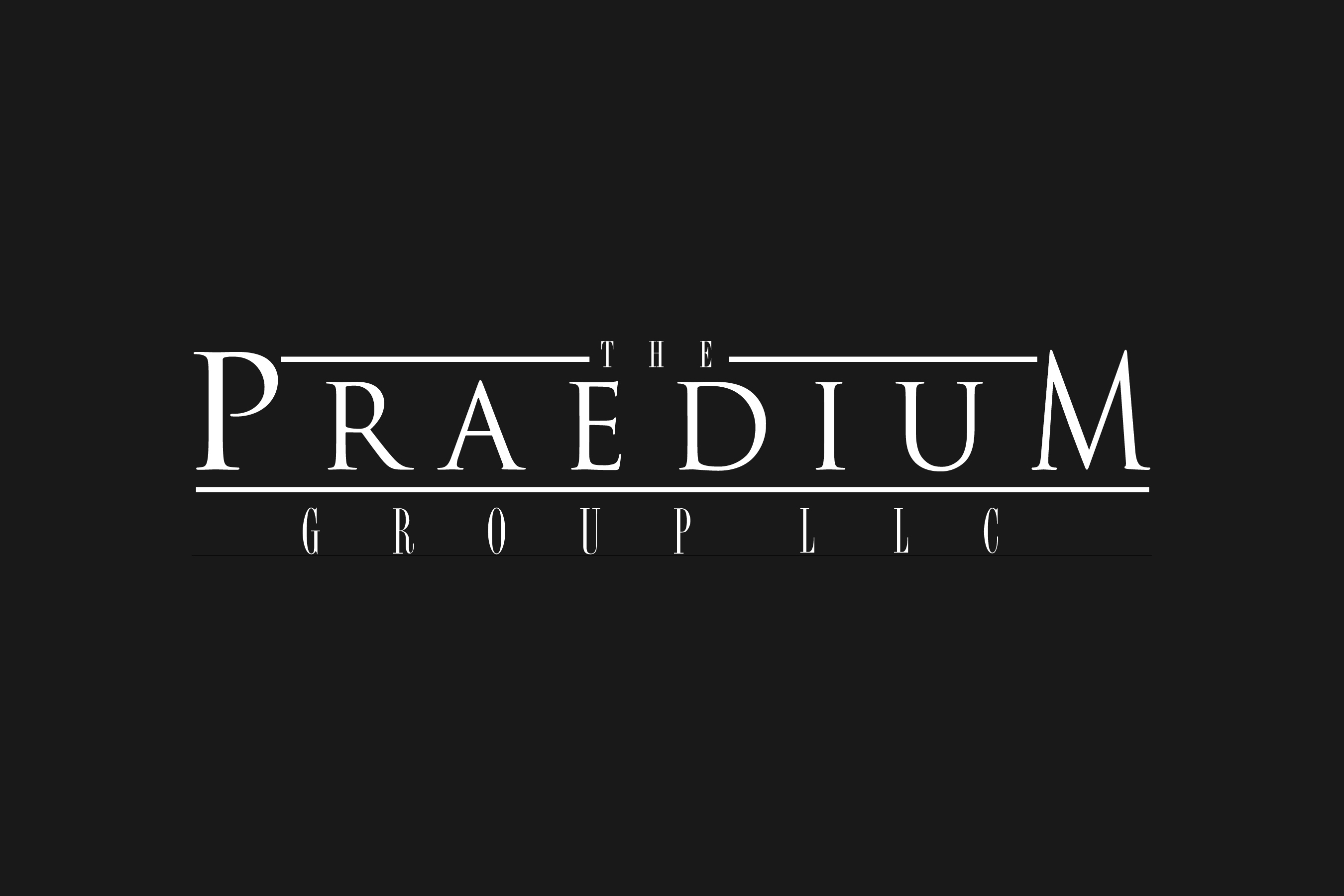 “We continue to see strong demand in the apartment sector, and all four of these properties have attractive suburban locations near job generators. According to AxioMetrics, one of two research firms we use, effective rents are growing faster in the suburbs than in urban markets,” said Russ Appel, president of The Praedium Group.

The Praedium Group is a privately-held real estate investment firm focusing on under-performing and undervalued assets throughout the United States. The Praedium Group was formed in 1991 and since inception has completed over 350 transactions representing approximately $10 billion of capital, including 73,000 multifamily units and nearly 44 million square feet of commercial space. Over the past 25 years, The Praedium Group has sponsored a series of eight private equity funds, as well as several separate investment vehicles. The commingled funds and separate accounts sponsored by The Praedium Group have attracted investors that include public and corporate pension funds, financial institutions, insurance companies, foundations and endowments. For more information, please visit www.praediumgroup.com.